So I actually have to start out by raving about the bakery treats that we had last night from the Fleri bakery – they were delicious! Today, our day began with a small change in plans and we headed up to Grace Village to spend some time with the kiddos. In total, there are 60(ish) kids living there, and they got a bit excited when the soccer ball came out 😊 Rob was a hit with the balloon animals, the kids also painted and created fun shapes with pipe cleaners and paper. Ronaldo showed off his juggling skills which no one could compete with.


Then we piled in the tap-tap with the Bjorkland family and headed to Wahoo Bay. And now I know why it’s called Wahoo – they have an awesome water-trampoline and splashpad out in the bay and you can’t help but let out a “wahoo” when you jump into the crystal-clear water! Some of us took a rowboat out to snorkel, some of us hung out at the pool and beach and we all enjoyed some downtime in the sun. We made a friend named Jean, he sells seashells by the seashore (true story!) and supports his wife and two small children while he is studying to be an electrician. He is already able to work as an electrician, but he wants to earn the certificate so that he can get a more regular job. After hearing his story, I couldn’t not buy a shell from him.


The sun started to fade away and some thunder rolled in right when we were ready to leave, so we hopped back on the tap-tap and stopped for pizza at Fleri – yum! We had a surprise, Ronaldo the soccer star was our server! He is part of a transition program at Grace, which means he is learning life skills by working part time. We said our goodbyes to the Bjorklund’s and headed for the Guesthouse, with more bakery goodies for later!


We realized that today was our last day of serving, which means that our trip is nearing the end. My time here has brought my heart closer to the people of Haiti and reminds me to make the most of every moment, no matter what the situation. There are times that I see such an overwhelming need and it’s unbearable. I want to snap my fingers and “fix it”. But I have to stop and remember each smile and laugh that I witnessed, every drop of water that got to someone’s home and I know that each of these little moments mattered and I cherish them.
-Marla 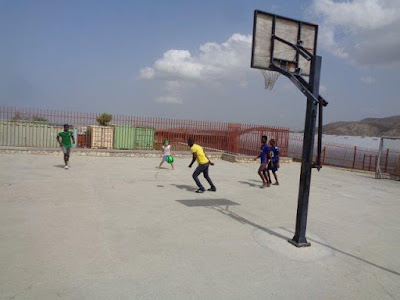 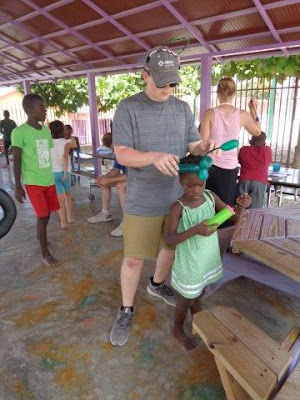 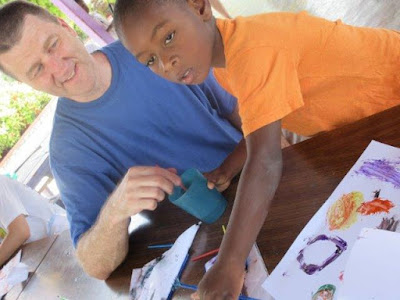 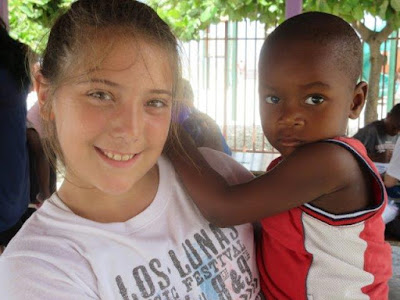 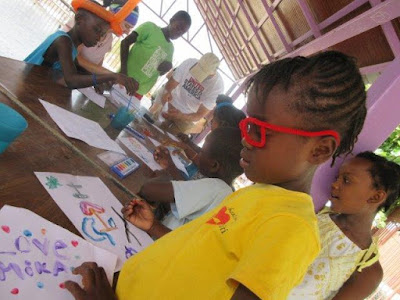 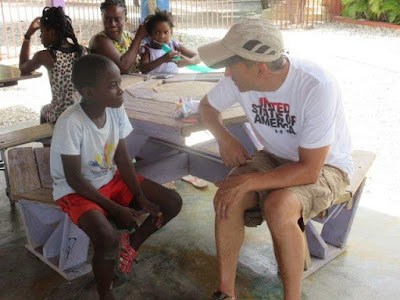 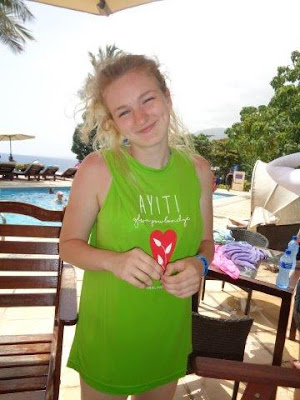 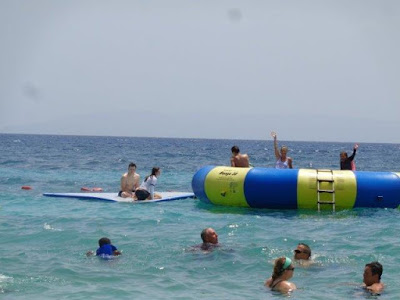 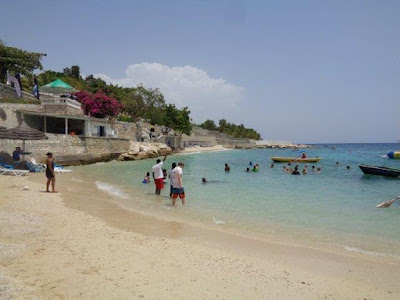 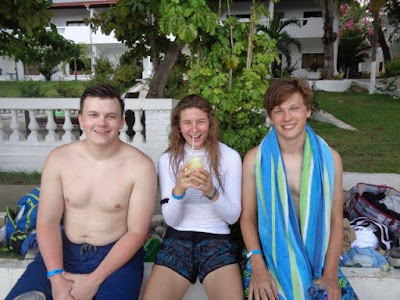 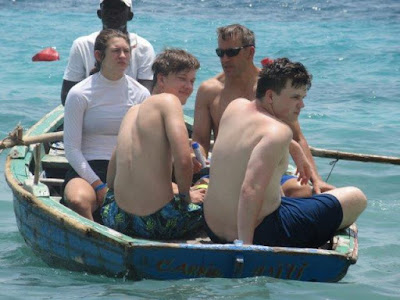 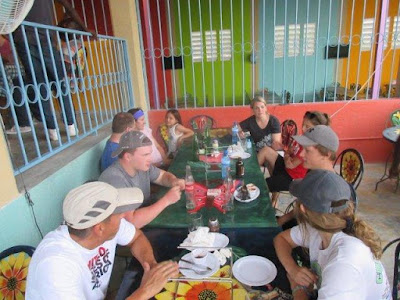 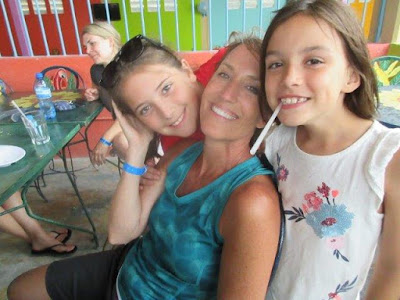 Posted by Healing Haiti Mission Team at 7:39 PM No comments: